While David Cameron recently released his unambitious ideas for renegotiating the terms of the British membership in the EU, British commissioner Jonathan Hill seems keener to focus on building an ever-closer banking union.

Although he is aware of Germany’s fundamental opposition to mutualising deposit insurance, he strongly advocates a project which will fuel the revolt of German depositors against Europe. (Read more)

Tuesday this week was D-Day for David Cameron, as he presented before the supporters of British membership his agenda for negotiating British conditions of staying in the European Union.

His rhetorical rejection of the overall objective of the “ever closer Union” was neither surprising nor constructive. In point of fact, the EU is threatened more than ever before by external events such as migration and internal institutional conflicts. It is unfortunate that this chaos is mirrored by the uninhibited and unpredictable demeanour of the commission’s President. (Read more)

Helmut Schmidt: As Germany loses a historic figure, the UK has lost the most Anglo-Saxon of all Chancellors at a crucial time for Brexit

The death of Helmut Schmidt is a profound moment for all post-war Germans.

More than any other German Chancellor, Schmidt was the incarnation of a deep commitment to his nation as a part of the European Community, but also as a strong member of the Atlantic alliance.

As an inveterate workaholic, Schmidt was used to burning the candle at both ends in the service of his country. A reserve army officer, he always retained something of the armed services culture. As a matter of principle, he resisted any temptation to negotiate with the Red Army faction in the ‘German Autumn’ of terrorism in the 1970s. (Read more)

France remains – despite economic weakness – the country of great projects and political designs. Whereas Germany seems set to continue her unhappy role as the ever politically innocent Federal Republic, la grande nation, overrepresented in all international institutions, sets the pace. (Read more …) 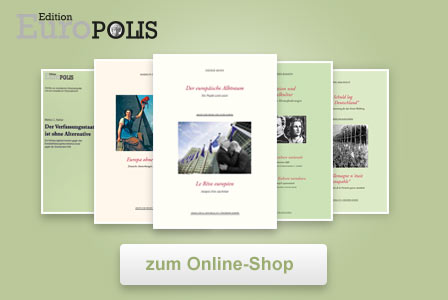