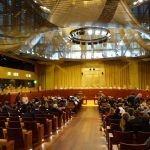 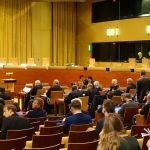 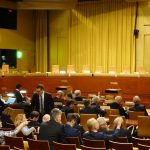 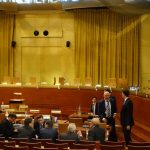 Europolis press release: The omnipotence of the ECB to be challenged by the European Court of Justice?

Markus Kerber, a professor of political economy at the Technical University of Berlin, said the French president would find his “beginner’s charm” has worn off among a sceptical German public.

“Macron has come to put Merkel in his pocket but he will not succeed,” Kerber told FRANCE 24, likening the French president’s pitch in favour of sweeping EU reform to a “new kind of French chauvinism”. “He presents his reforms in a very autocratic fashion and this does not please the German public,” Kerber added, noting that many other EU countries had deep misgivings about French attempts to broker a deal with Germany alone. The Netherlands and Scandinavian countries, in particular, have made it clear “that future reform of the Eurozone is not a matter which is going to be decided by Macron and Merkel“, Kerber said.