Markus Kerber says Deutsche Bank is the subject of a witch hunt. This German economist doesn’t deny the country’s largest lender has problems. But he believes they’re being exaggerated.

However, Mario Draghi, European Central Bank President, doesn’t think so. He was in Berlin on Wednesday to tell his many critics here: Deutsche’s woes are of its own making.

Namely, a possible fine for mis-selling mortgage-backed securities, to the tune of up to $14 billion. 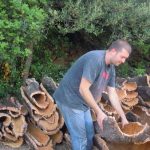 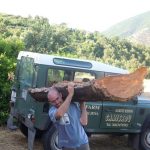 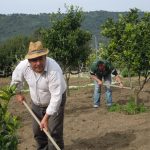 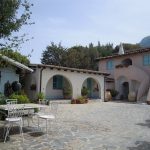